While iOS 12 was filled with great secret features, it also contained some significant bugs – including a particularly embarrassing one which carried over to iOS 12.0.1. Now Apple AAPL -1.55% has its first major update ready – iOS 12.1 – but a nasty surprise hides behind its biggest new feature…

Apple iOS 12.1 brings the highly anticipated launch of Group FaceTime video calls. Initially promised for iOS 12, the feature was pushed back to this release. But Apple’s small print reveals the sad reality is millions of iPhone and iPad owners will never be able to use it.

Spotted by 9to5Mac, Apple’s user guide for iOS 12.1 states that Group FaceTime will not be coming to many iOS 12-compatible iPhones and iPads. Missing out are the iPhone 5S, iPhone 6, iPhone 6 Plus, iPad Air, iPad Mini 2, iPad Mini 3, iPad Mini 4 and 6th generation iPod Touch. 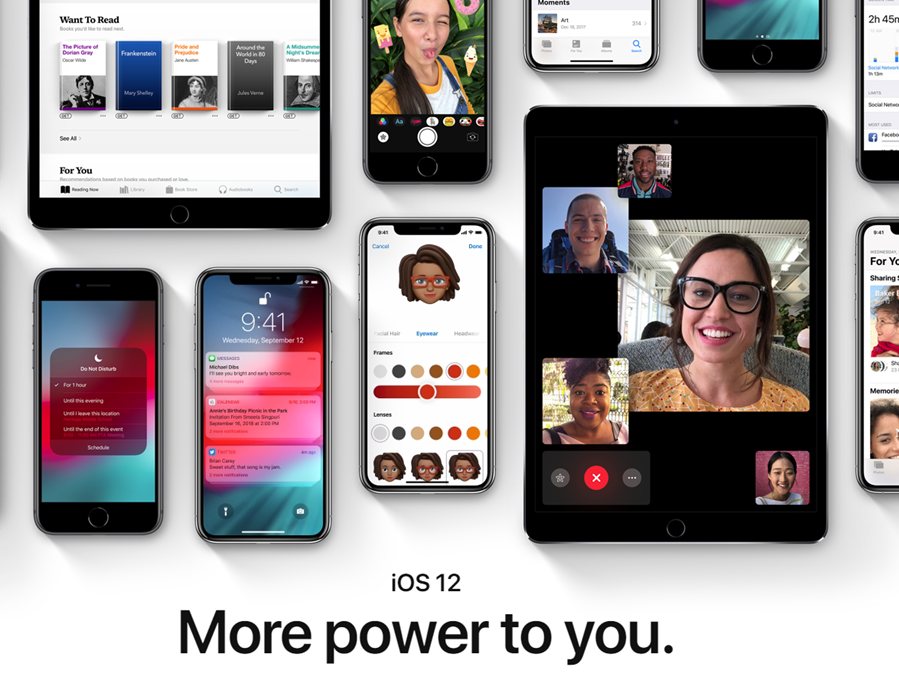 Yes, that’s a lot of excluded devices. But why?

Apple doesn’t spell it out, but the answer appears to be performance. Group FaceTime video calls are processor intensive and no devices running an A8 chipset or earlier are compatible. The A8X chipset on the iPad Air 2, however, just scrapes in. Notably, the A9-powered iPhone SE also works fine.

Comcast Rejected By Small-Town Residents Vote For Municipal Fiber Instead

YouTube Remix could mean the end of Google Play Music

Announcing a specification for PHP

My work only allows Internet Explorer, so I have to manually

iPhone XR early presale demand and the next Apple event is...