The US is falling behind on phone design, and foldables are the proof. This year’s Mobile World Congress was full of foldables, from Huawei’s sleek Mate X to Xiaomi’s triple-folding model to TCL’s angular DragonHinge design to Oppo’s prototype to the clunky Royale FlexPai to LG’s sort-of-cheating V50 second screen.

But all of those devices have one thing in common: like the last few waves of innovative phone designs released overseas, they won’t be available in America in any meaningful way. Looking at the foldable landscape, there’s basically only one device out there that will actually be sold in the US, from carriers, without requiring to deal with import fees or cellular compatibility: Samsung’s Galaxy Fold.

This isn’t a new phenomenon. Cool phones from overseas have always had a tough time making their way to America, due to market demand, trade agreements, and complex other geopolitical factors. The current distrust various US intelligence agencies bear toward Chinese telecom communications companies is an obvious example.

But the problem isn’t just about US customers missing out on cool and interesting phones, although that’s plenty frustrating. It’s also that flagships from companies like Oppo and Huawei are increasingly some of the best hardware in the world, offering new ideas and specs on par with the best phones in the US, but at far more affordable prices. And that means less competition in a stagnant domestic phone market that largely just consists of Apple and Samsung phones. 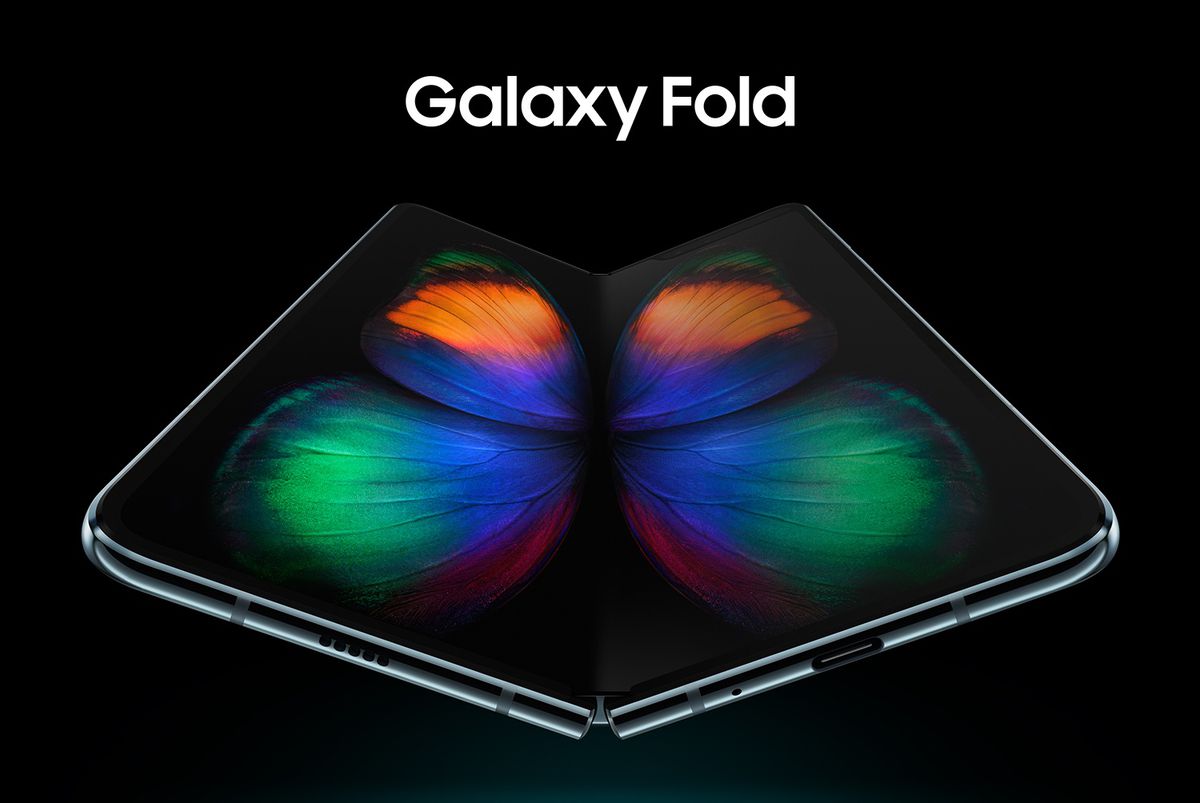 Huawei, Xiaomi, and Oppo are the No. 2, No. 4, and No. 5 smartphone makers in the world by marketshare, but in the United States there’s a virtual duopoly. According to Counterpoint Research, in the fourth quarter of 2018, Apple controlled a 54 percent chunk of the market, while Samsung had 22 percent — together, the two brands make up more than three quarters of all phones sold in the US. The next closest competitor is LG, at 12 percent, and it’s been struggling with smartphone sales for years. Even seeming juggernauts like Google, with its Pixel line critically lauded and benefitting from the full firepower of the company’s marketing behind it, and Sony, a brand US consumers are incredibly familiar with, can barely make a dent.

Apple Sidecar: Use your iPad as a second screen for your Mac

We Should Be Able to Take Facebook to Court

How much RAM does your Windows PC really need?

Nokia announces its first phone to get Android Pie 2