In my most recent exclusive, I exposed Apple AAPL -0.06%’s enlarged iPhone designs but now a new leak has revealed Apple’s plans for a change which has even greater long-term significance…

Credit for the scoop goes to Cage Chao of Digitimes, who claims sources at several IC (integrated circuit) vendors have made it clear Apple will drop its proprietary Lightning charging port in favour of industry standard USB-C. 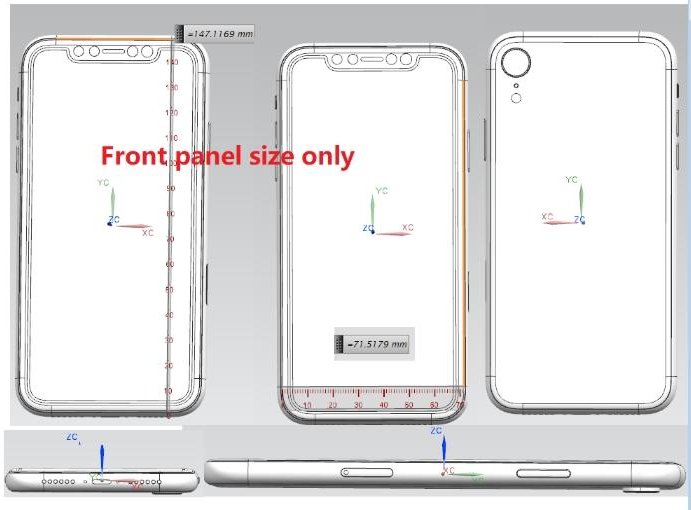 Moving from a proprietary standard (aka Apple gets paid a licensing fee for anything that uses it) to an open one would seem like a strange move for Apple when it has a stranglehold on the market, but Chao explains Apple’s reasoning as a desire to unite the charging standards of its MacBook and iPhone ranges.

But that’s likely only half the story.

Why the move makes sense to me is because I suspect Apple no longer sees major revenue in wired cables and accessories by design. This began in 2016 when Apple removed the 3.5mm headphone jack and drove wireless headphone adoption with AirPods. 2017 took the next step with the introduction of wireless charging (Apple ‘AirPower’ fast wireless charging is coming at some point). 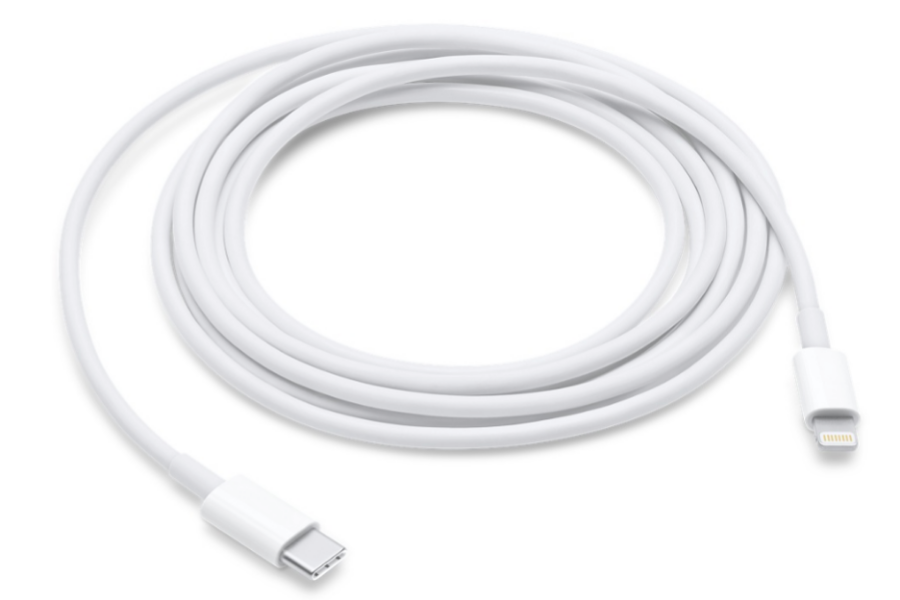 And to tide Apple over during the transition to USB-C, it will continue to earn licensing fees from the hundreds of millions of Lightning port-equipped iPhones, iPads and iPod touch already on the market.

But there’s one snag.

Chao states “Apple is still in its redesign phase” so iPhones won’t make the jump to USB-C until 2019. That means one more year of Lightning ports, but given the iPhone range will be completely overhauled this year I suspect many won’t be able to wait another year before upgrading.