Following on from the details of the upcoming UI change in Oxygen OS that suggests the OnePlus’ next flagship handset will feature an iPhone X styled notch comes the biggest indication yet on the design of the confirmed ‘next handset’, the presumptuously named OnePlus 6. 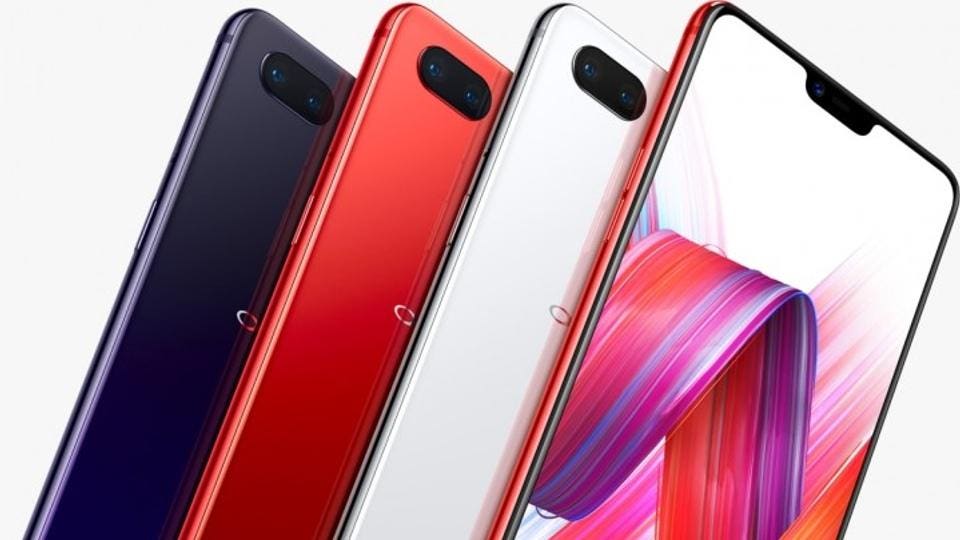 While the Oppo handsets are rarely have a one-to-one relationship to OnePlus handsets, there is enough historical correlation that puts them in the same branch of the smartphone family tree. Take last year’s Oppo R11 and the OnePlus 5, both look to be from the same design template. The same can be said of the Oppo R11S and the OnePlus 5T, as described by Michele Ingelido of GizmoChina:

OnePlus 5T has finally been announced and now, at last, we can establish its awesomeness. It is definitely one of the best Android phones for quality-price ratio, and according to us, it is also in the podium of the best Chinese phones released until now. Another one of the best premium Chinese handsets for the quality-price ratio is the new Oppo R11s, released by the same Chinese giant which owns OnePlus: BBK. For this reason and also for the fact that they are aesthetically similar, we can define these two devices as “twins”.

So, does the Oppo R15, with its notched screen and high-end specifications answer the question of what the OnePlus 6 will be when it is launched in late Q2 2018? I asked OnePlus earlier today if the R15 design would influence the upcoming OnePlus handset:

“OnePlus is a separate company from Oppo. We do have a shared investor and are therefore able to have access to aspects of their supply chain.” 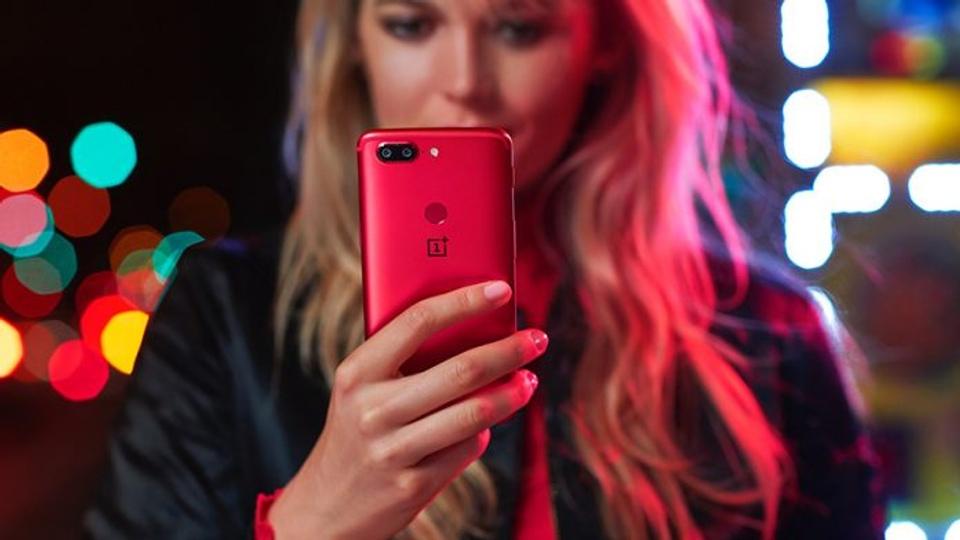 Nevertheless, many will draw the conclusion that the Oppo R15 is the best indicator of the OnePlus 6 that we have. It certainly fits in with the design cues and UI coding that has already been leaked. It also fits within OnePlus’ strategy of iterating the design every six months while offering a major update to the look so the handset feel new to consumers.

But there will be differences. In terms of internal specs I would expect the OnePlus 6 to switch away from MediaTek and go with Qualcomm’s SnapDragon system on chip, the physical connection port should be USB-C, and there will be software improvements in OnePlus’s facial unlock technology.

I’d also expect multiple color variants to be available at launch with at least one, possibly two, special editions available. After all, the OnePlus brand is built as much on fashion as it is on features.

OneNote for iOS and Mac lets you attach files

jennifer - December 11, 2017
0
Happy Sunday from Software Expand! In this week's edition of Feedback Loop, we talk about the future of Windows Phone, whether it makes sense...

Why Microsoft Found It Easier To Expand AI And IoT In...

The DOOGEE S70 is The World’s First Rugged Gaming Smartphone

Red iPhone 8 and 8 plus rumored from Apple

The FCC wants to charge you $225 to review your complaints