The QTM052 antennas could make ultra-fast gigabit 5G a reality

There’s a lot of pieces that need to come together to get 5G networks to work on mobile devices — new standards need to be agreed on, new modems need to be developed, and new networking hardware for towers needs to be rolled out. But Qualcomm might have just cleared one of the major hurdles with the announcement of its new QTM052 mmWave antenna modules, the first that have been announced that will enable the high-speed swath of networking spectrum to work with mobile phones.

That’s a big deal, because not all 5G is created equal. As Qualcomm’s own simulated test results from MWC earlier this year showed, users will already get big jumps in speed with lower-bandwidth 5G solutions, but the truly impressive leap forward will come from the mmWave network.

But in order for that to work, we first need viable mmWave hardware for phones, which isn’t easy. While the mmWave portion of the spectrum offers dramatically faster speeds, it also transmits at a much shorter range and is far more easily blocked by things like walls and even users’ hands held over their devices. 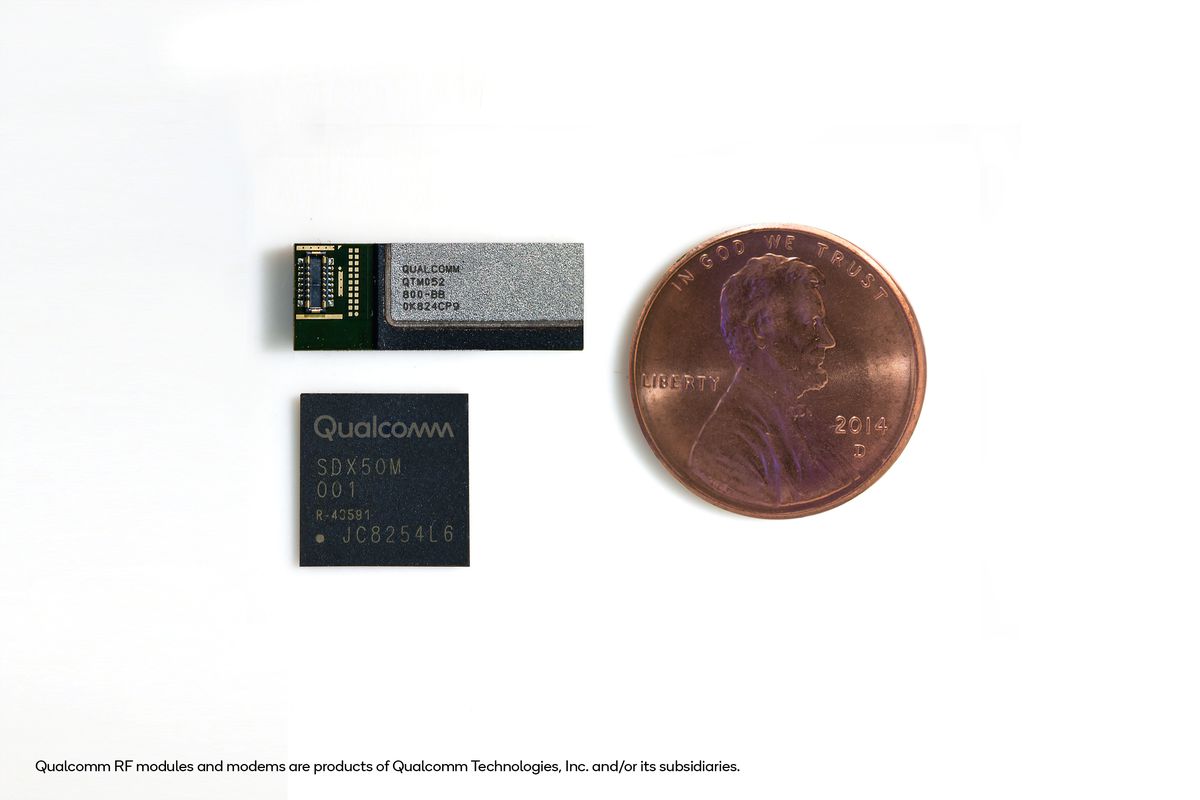 But Qualcomm claims that its QTM052 antenna is the solution. It’s a tiny antenna array, roughly the size of a penny, that features four antennas that can (with the help of Qualcomm’s algorithms) accurately point toward the nearest 5G tower. It can even bounce signals off of surrounding surfaces. The QTM052 is designed to be small enough that device manufacturers will be able to embed it into the bezel of a phone. Qualcomm’s X50 5G modem is already designed to support up to four of the antenna arrays, one for each side of the phone, allowing for 16 total antennas and ensuring that no matter how you hold your phone, the signal won’t get blocked.

Smart speaker wars: As Amazon moves up, Sonos moves out

Why America shouldn’t stop at the moon — or Mars