Apple is set to boost the battery capacity of its upcoming iPhones. The presumptively named iPhone 11 handsets are expected to launch in September with more power, primarily to support reverse wireless charging.

The details come from noted analyst Ming-Chi Kuo (reports Apple Insider’s Mike Wuerthele and others). The iPhone 11 Max will see an increase of around 20 to 25 percent, the regular iPhone 11 between 10 and 15 percent, but the update to the iPhone XR will be a minimal bump of around five percent.

The increase in battery size will allow the new iPhones to ‘reverse charge’ Qi-enabled devices, such as the new wireless charging case for the AirPods 2. The extra capacity means that power can be sacrificed to top up peripherals while retaining the same daily endurance of the iPhone.

It will also have a knock-on effect of bringing the capacity of the iPhones closer to the larger Android handsets. With buying decisions in key territories (such as China) more reliant on specifications than walled garden operating systems, potentially fitting the iPhone 11 Max with a 3950 mAh battery will offer a similar capacity to handset like the 4100 mAh Galaxy S10+. 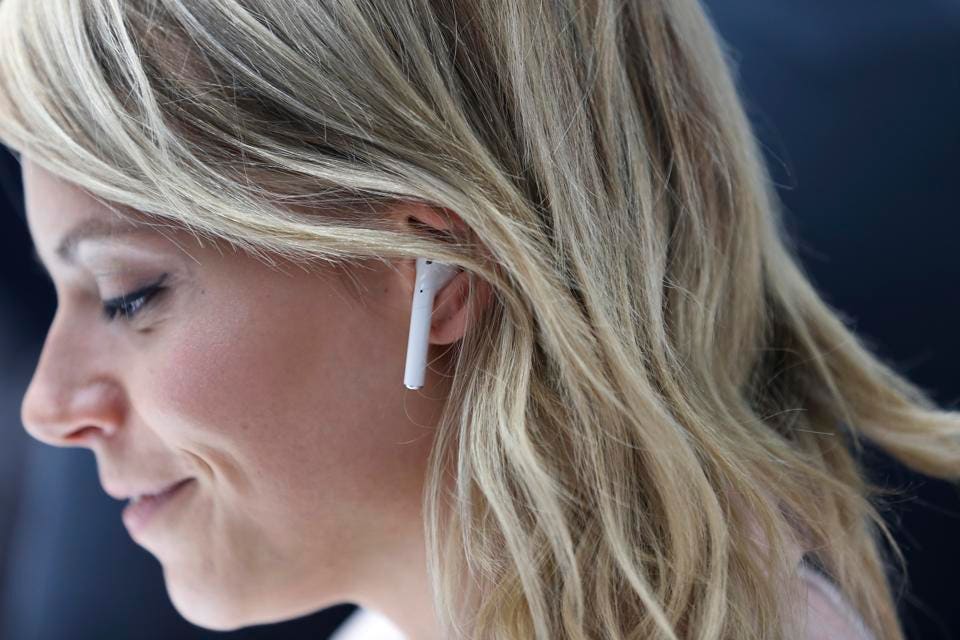 Of course Apple also prides itself on having an unfashionably thin smartphone, so adding extra volume for the battery cells means something has to give. Readers will recall that in late 2018 the suggestion was made that Apple was dropping 3D Touch from the 2019 handsets, as it moved to a thinner but more expensive display. Then the discussion was all about the balance in the bill of materials. Now the focus is one the dimensions and the extra space that is going towards the battery.

The lost art of the DVD menu